Play it on itch.io.

Note: The game is meant to be played on a desktop web browser!

A simple logic puzzle game that was made during March 2021 in less than a month for a One Game a Month challenge.

The game is pretty easy to beat and isn't very long. It was made to practice my pixel art and to get another game out the door. I am pretty happy with how the pixel art had turned out. As for the game itself, I am pretty pleased with some of the mechanics. I did get bored with it all towards the end and rushed it a bit so it could be over. A puzzle game isn't something I'd usually go for but it is what it is. If you do play I hope it gives you a little enjoyment out of it. 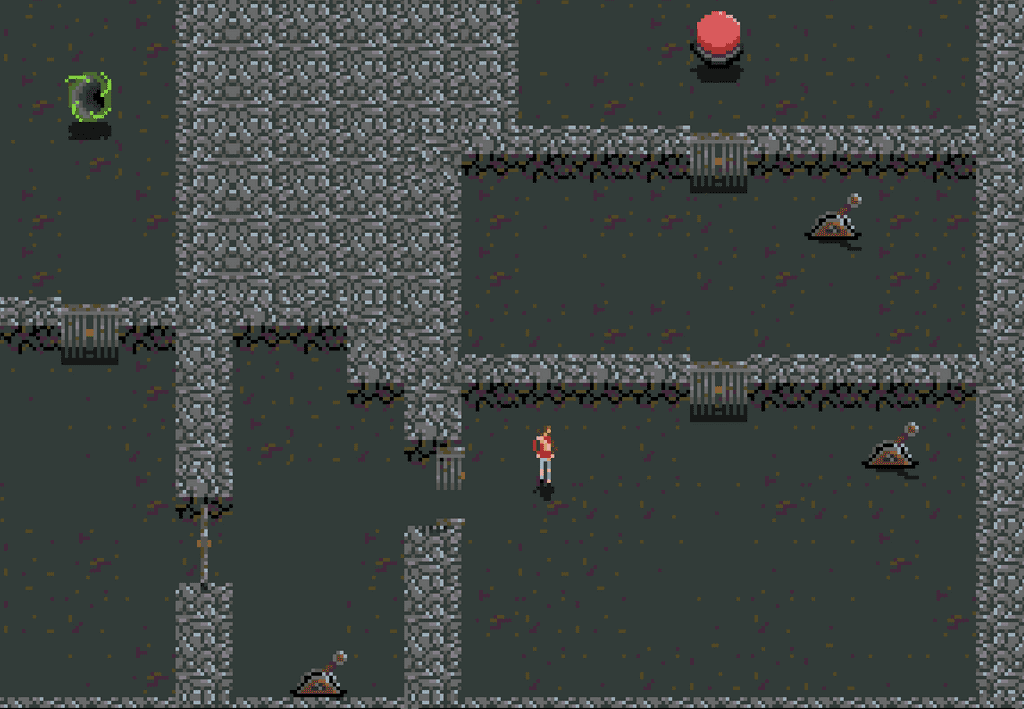 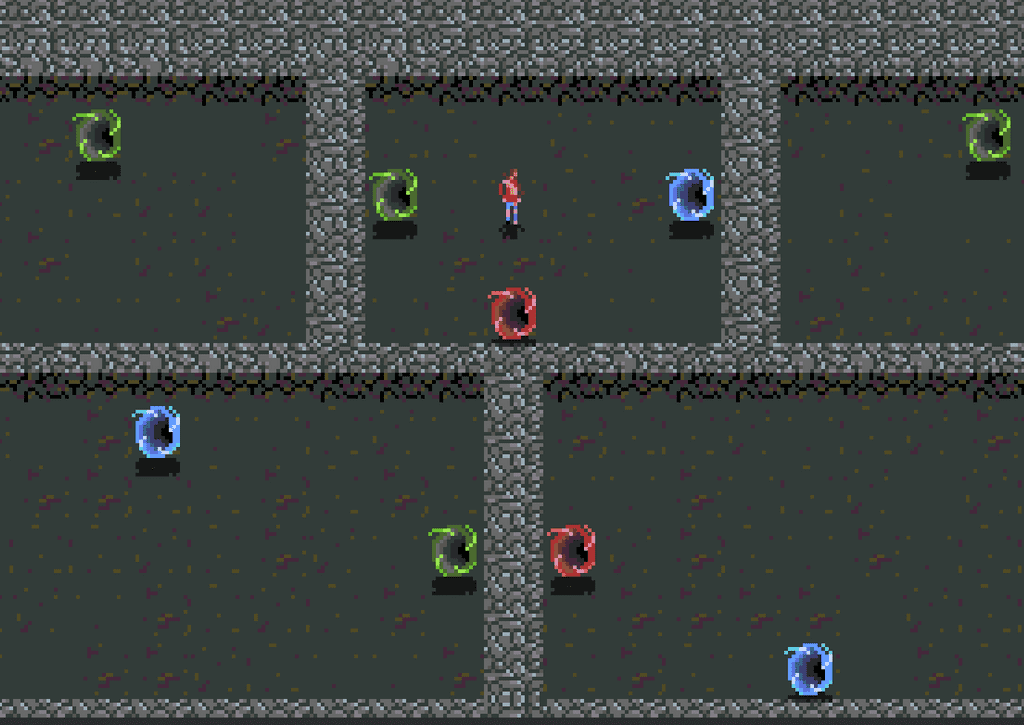