Note: The game is meant to be played on a desktop web browser!

A month long game made for GitHub Game Off 2020 during the entire month of November. The theme was Moonshot. Check the game page out on itch.io.

Ranked from 29 ratings. Score is adjusted from raw score by the median number of ratings per game in the jam. 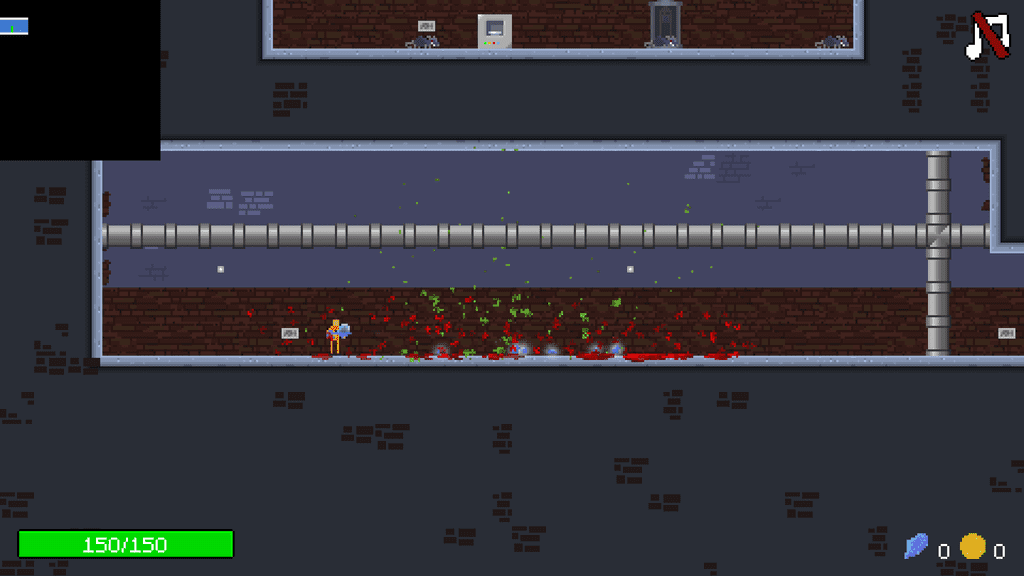 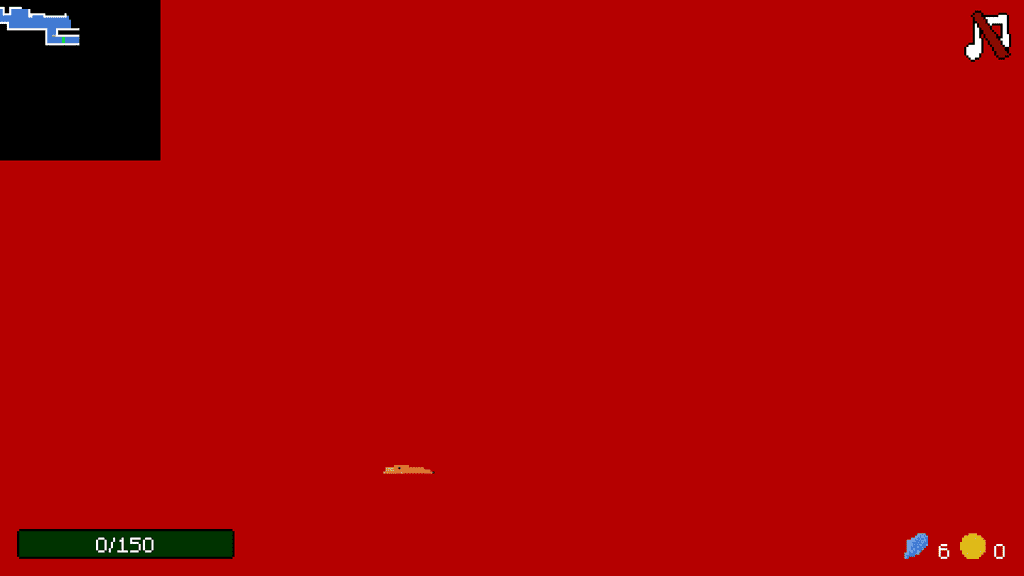 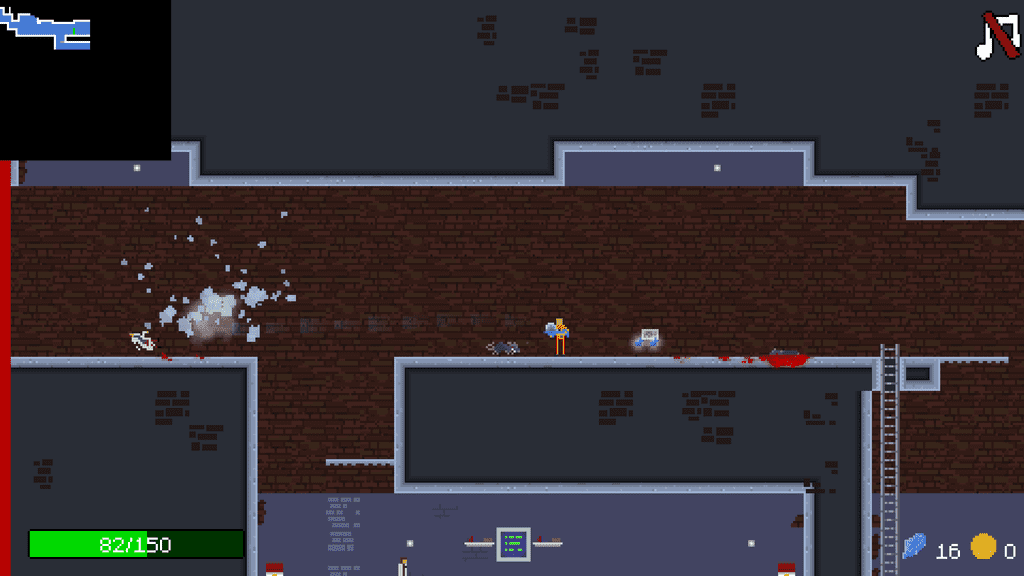 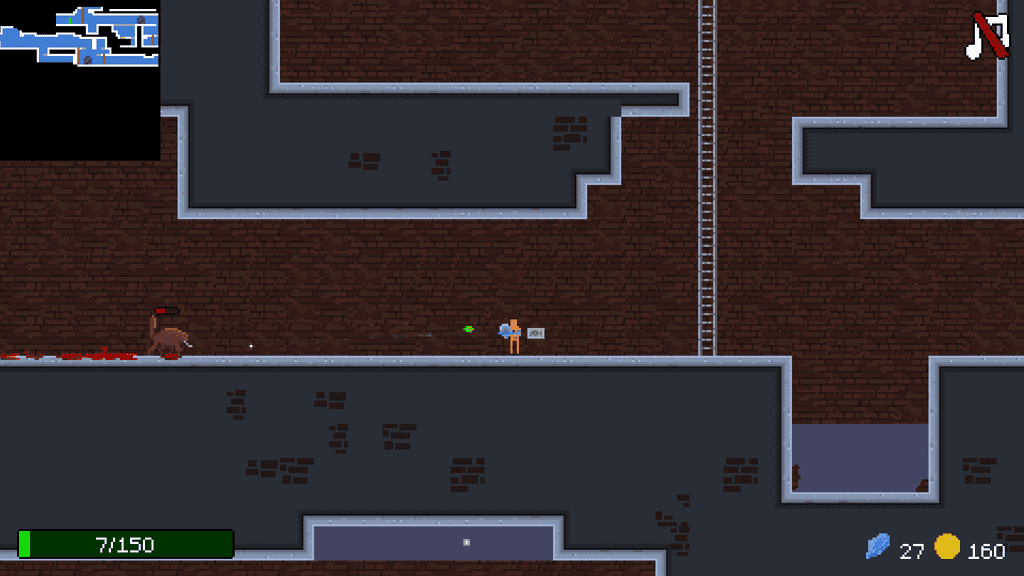 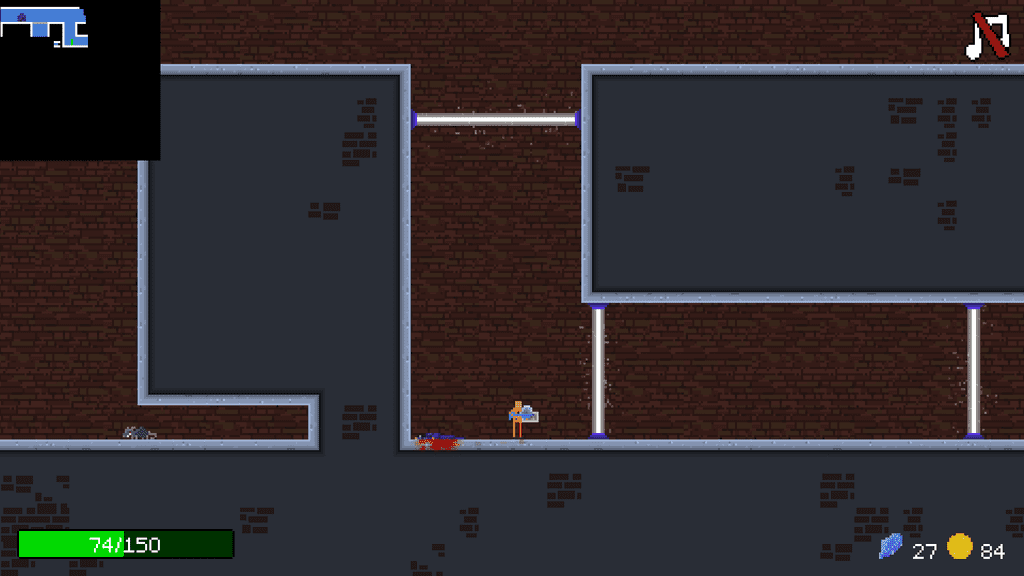 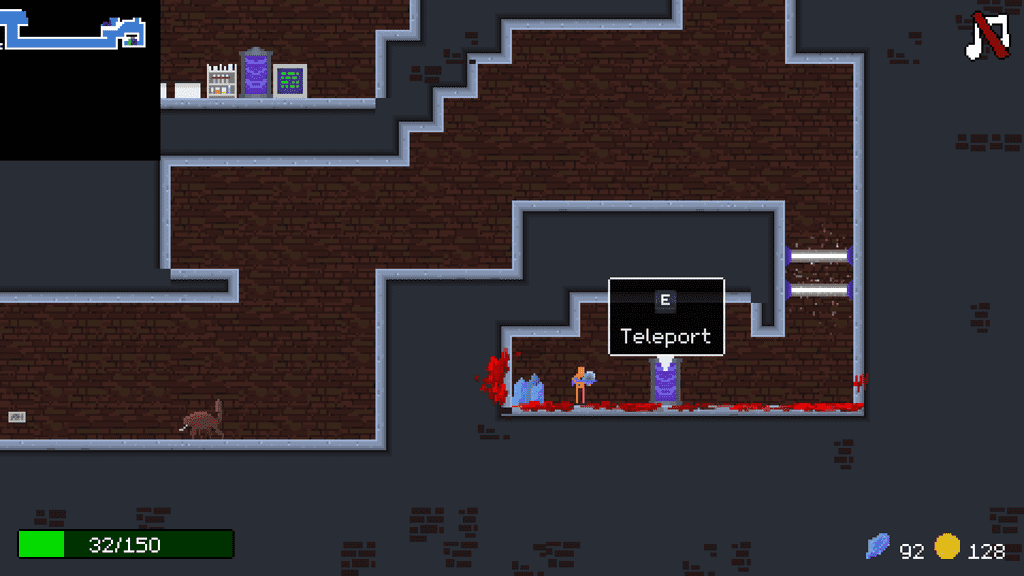 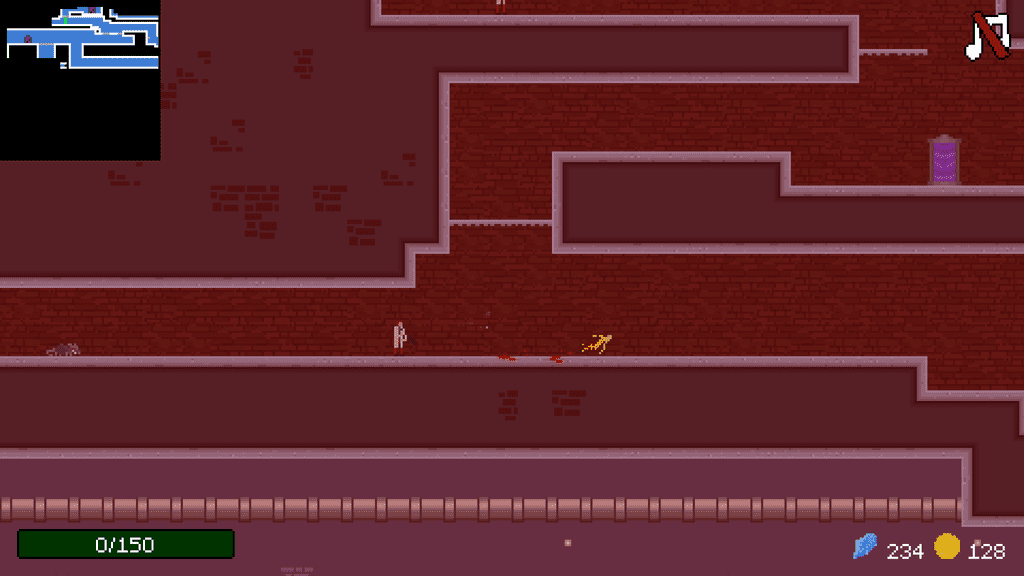